Great Legs, Terrible Legs: The Effect of Dehydration on Performance 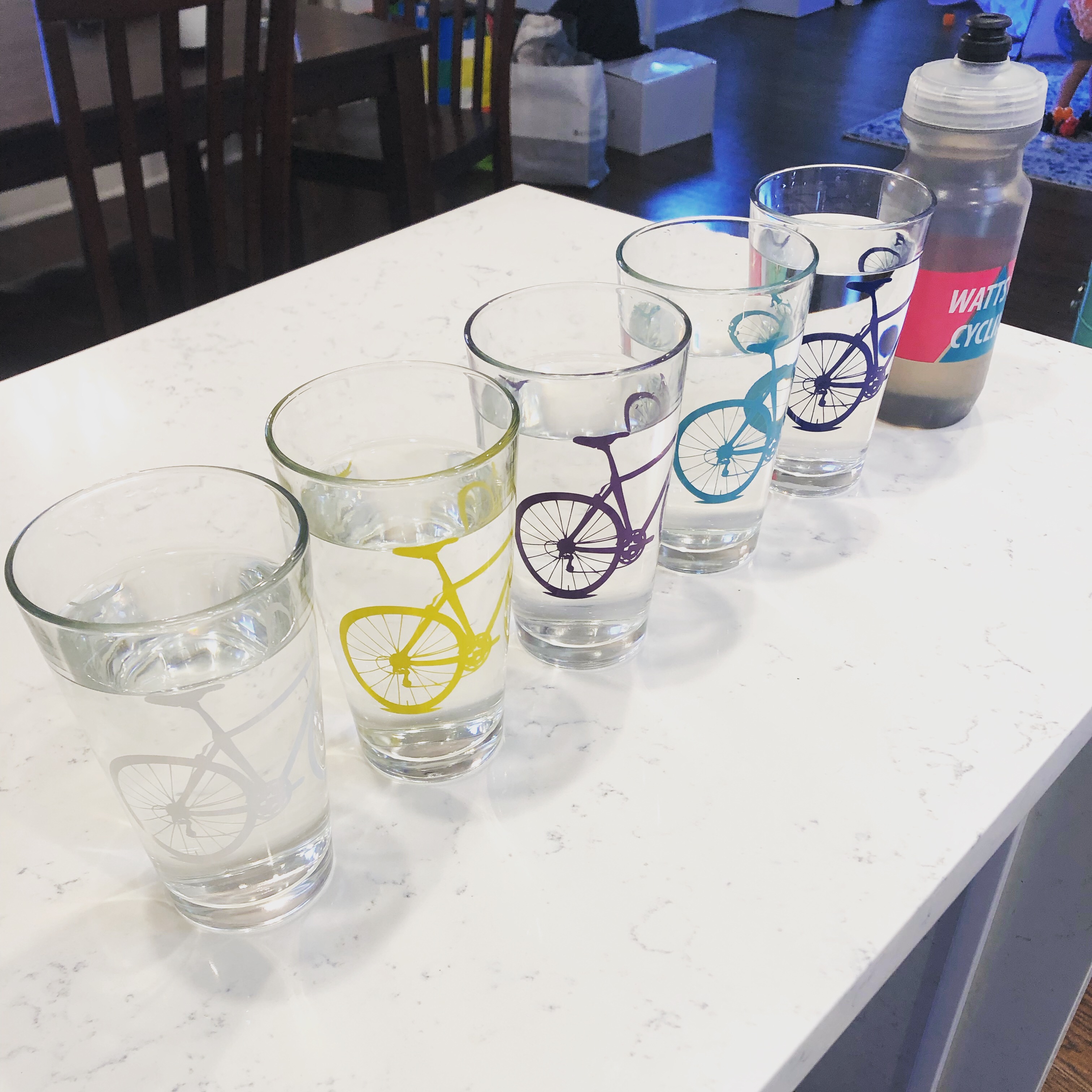 On a gorgeous sunny Sunday, I competed in the state time trial championship. I raced quickly along the forty-kilometer course feeling strong, smooth, and setting a four-minute personal record. I was thrilled to have raced so well and it gave me a boost of confidence in my training and racing abilities.

The following Saturday, I raced the next time trial in the state cup series on, yet another beautiful sunny day and my legs felt TERRIBLE! I felt weak and tired. My pedal strokes were uneven and labored. Several times I wanted to just give up. I wasn’t mentally on my game, but I pushed through, setting a significantly slower time than I had hoped. I felt a bit downtrodden and doubtful about my ability to have a strong race.

What was the difference from one week to the next? Same rider, same legs, totally different feeling and result. The course the second week was also significantly shorter, albeit hillier, but still nothing that I shouldn’t normally have been able to handle.

I started to reflect upon different factors during the week that might have effected my performance.

TRAINING STRESS? During the week between the two races, I knew I needed some additional recovery and so I took it easy in my training with an extra rest day added in, therefore, I knew my legs shouldn’t have been feeling so fatigued from training.

SLEEP? Most nights that week I had gotten close to eight hours of sleep except for one. However, even that one night I had slept for six hours, so that shouldn’t have been enough to leave me feeling so fatigued.

NUTRITION? My eating had been relatively normal, and I hadn’t gone on any crazy cookie and ice cream benders that would have deprived my body of nutrients leaving me feeling sluggish.

HYDRATION?!?! Then I turned my thoughts to hydration. I had a busy week in between the two races and as I thought back, I realized that most days during that week I didn’t drink very much water. Could dehydration really effect my muscles and my recovery that much? The answer was YES.

Your body needs water in order to synthesize protein for muscle recovery. The more intense the exercise, the more water your body needs to truly allow you to recover. The state time trial was an intense effort for approximately an hour, the longest time trial of the year by far. This meant that my body would have needed even more water than usual to allow for full recovery. Dehydration can lead to delayed recovery, muscle breakdown and a general feeling of weakness.

Dehydration can also cause general fatigue. If your body doesn’t have sufficient water, your heart has to work harder to pump blood through the body, meaning that your body is doing extra work just to keep you up and running in everyday life. If your heart is working harder than usual to pump blood, it stands to reason that it wouldn’t be able to put as much strength toward your racing effort. Plus, if you have a feeling of general fatigue before you even start it’s harder to  push yourself mentally in a race situation.

On a normal day you should be drinking about sixty-four ounces of water, which is about four pint size glasses. That doesn’t seem like too much, right? When you exercise, especially in the heat, your body loses anywhere from twenty to forty ounces of water an hour (maybe even more). Therefore, you need to drink those four big glasses of water plus another two to four more just to replenish all of the water you sweat out during your ride or run. If you are doing longer endurance training, think about losing even the minimum of those twenty ounces per hour when you are out there for four or five hours. It can be easy to become dehydrated and it might take a couple of days to catch back up on your hydration. Additionally, replenishing electrolytes after long hot workouts is an important factor in recovery.

My poor time trial performance was the wakeup call I needed to get back on top of my hydration. Since this revelation, I have been much more mindful of the amount of water I am consuming or not consuming. There is nothing worse than feeling fatigued, weak and slow when you really want to be performing well, especially due to something as simple as not drinking enough water.