Mind Over Matter – Suffering to Achieve your Goals 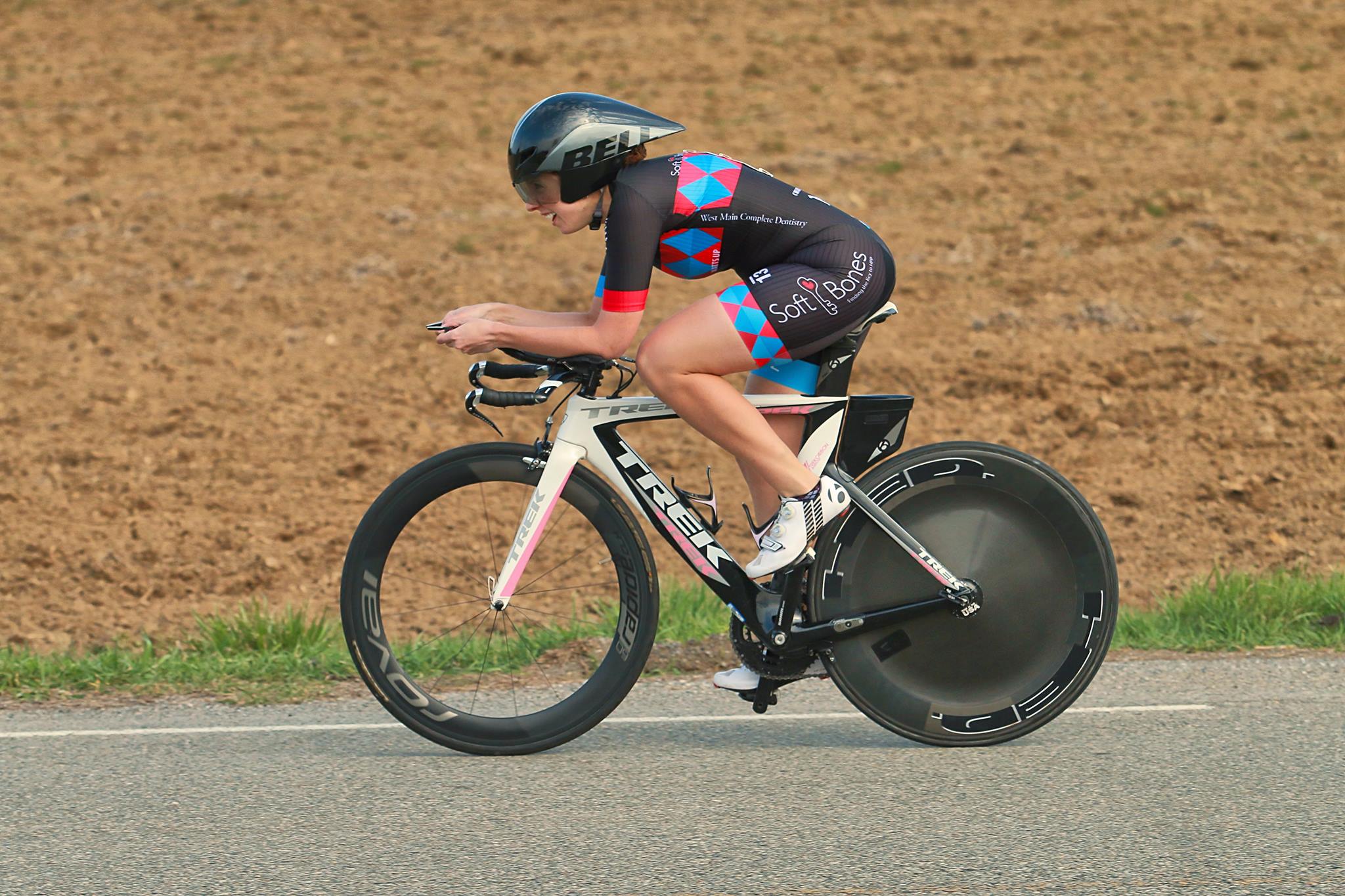 Last Saturday I was looking forward to getting out for a nice long ride, however mother nature had other plans. Staring sadly out the window at the rain pouring down, I decided that instead of sitting around doing nothing I would at least do some intervals on the trainer.

Three minutes into my first ten-minute effort I pondered shortening the intervals to five minutes instead, but I pushed through. I was trying to increase my wattage with each effort, so by the time I reached the third one, my legs were starting to protest a bit. Then through my Bluetooth speaker I heard, “My body tells me no, but I won’t quit ‘cause I want more.” The driving beat of the music and the inspirational lyrics were just what I needed to give me the mental energy to push through a couple more of those ten-minute efforts as I had originally planned.

A few years ago, when I first introduced interval workouts into my training, I believed I was pushing myself to an acceptable degree but realized after a while that I was not pushing nearly hard enough. My body was telling me no and I was giving into it.

I remember one specific example when my coach gave me a workout where I was supposed to hold a certain wattage for ten minutes and then increase it by about thirty to forty watts for another three minutes at the end. I was to do three of these efforts, with the wattage increasing slightly each time. When I got to the third effort, I could barely hold that higher three-minute number at the end for thirty seconds let alone three minutes.

I told my coach that I thought the number was too high and he told me to just keep trying. The next time I did the workout I was able to hold that high power number at the end for about a minute. It wasn’t quite three minutes, but an improvement over thirty seconds for sure. By the third time I did this same workout I was able to hold that number for the full three minutes.

I wanted to give up and have my coach give me a lower wattage to shoot for, but it was so much more satisfying to be able to hit and hold my number and eventually push beyond it.

I slowly began to grasp that, especially with shorter efforts, I should have been pushing myself to the point that my legs were begging for mercy by the end, not feeling like they could have kept going for another thirty seconds or even just another four or five seconds for that matter. If I settled for mediocre efforts, pushing at eighty or ninety percent when I was supposed to be at one hundred and ten, then I would be stuck at eighty percent and never push beyond that.

Your body might try to tell you no, and maybe it will even fail on you, but if you push past that pain point or push yourself to the point of failure you will know that you really did give it one hundred and ten percent.

The longer the interval the more you may need to temper your effort to make it through, however, sometimes it does take failing to learn just how hard you are capable of pushing.

So, remember, especially during this time of year when chilly weather and lack of daylight are forcing more and more cyclists indoors, when you are pushing through those trainer interval workouts sometimes it really is mind over matter. Your legs may hurt, they may want to stop, but don’t give up so easily. If you quit every time it hurts, you will never make substantial progress. Suffer through the pain, challenge your limits and even if it hurts in the short term, in the long run you will be stronger, and faster for it.